Example Of About Us Page

In 15th and 18th centuries many Scots emigrated to northern and middle – east Europe. They made a stop in Sweden, Poland and Prussia. Since 1630 Scots settled down in Kėdainiai. Here they became important participants of the economic life, the members of the town magistrate and Evangelical Reformats community. According to historians, Scottish people would often set off in search of “the Promised Land” where they hoped to find an “earthly paradise”.

From 1630 to 1750 about 130 Scots lived in Kėdainiai. The restaurant – hotel “Gray’s House” is located in the building which belonged to Scotchman Jacob Gray who was the member of town magistrate. In 1727 and 1730 Jacob Gray together with other Scots, the citizens of Kėdainiai, went to England to collect money for the poverty-stricken scots which lived in Kėdainiai.

In 1731 Jacob Gray together with other 8 members of Kėdainiai magistrate founded Societatis Commerciorum Association. In 1735 he rented out one small store which belonged to Evangelical Reformats Church.

In 1739 Kėdainiai town inventory list it was mentioned that two houses in Didžioji Street belonged to Jacob Gray. Besides, Jacob was a very active society member and in 1741 he became one of Kėdainiai burgomasters. It was the last time as Jacob Gray got a mention in the sourcebook.

Since 1765 the building in Didžioji Street belonged to Kėdainiai burgomaster J. Valentinovičius but in the town inventory list the house was still under the name “Gray‘s brick house” or “kamienica grejowska”.

“Grejaus namas” is located in the center of Lithuania, near the main roads and has one of the few old towns in Lithuania, which is increasingly discovered by Lithuanian and foreign tourists. Due to its Scottish appearance and authentic XVIII century cellars, painted vaults as well as effort to convey the spirit of the ancient city of Kėdainiai, the restaurant and hotel “Grejaus namas” is often included in the tour group itineraries as a sightseeing object and a place to eat. Here, tour guides are introduced to the role of the Scottish community that once lived in Kėdainiai in the city’s life. Even now, one can see the traces of fire in the cellars of “Grejaus namas” that took place in the XVIII century. The fire destroyed the stocks of Scot Jokūbas Grėjus.

Kedainiai town is one of seven towns of Lithuania which has a unique historic heritage – the old town. City history starts with the first mentioning of its name in Livonion chronical written by Herman Vartberge in 1372. And it is one of the oldest city in Lithuania. 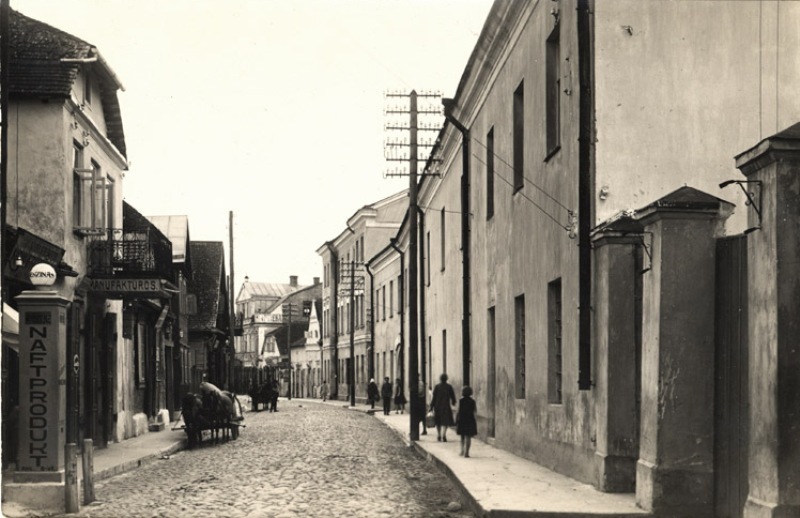 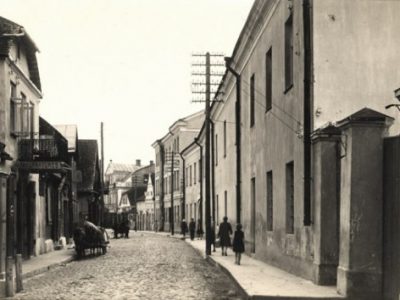 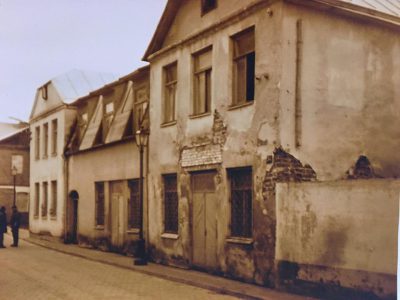 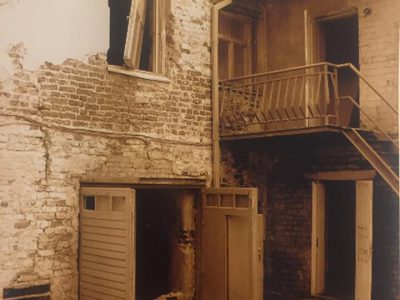 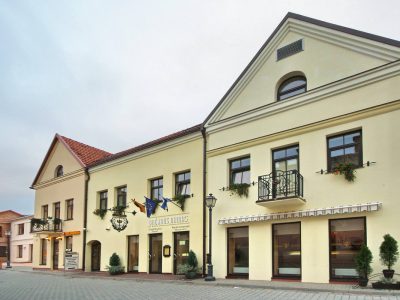 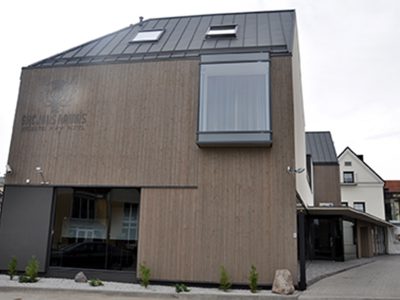